Hi if you found this letter then tell everyone.

I am writing the last letter. I don't want to die, but I have no other way out, he found me!!! I am very badly wounded and I have not much left. But now I want to tell you about one boy who killed my friends.

One day a happy family and his name was Tardi! He was a good boy. He lived good! There was a school near his home and he studied there. He studied well and had many friends. His father's name was Mr Harry and his mother's name was Mrs Millie. But one day his dad said to move to another city, to city of Dallas. Tardi didn't like and didn't want to go to another city. But he had to leave.

They moved to the city of Dallas settled near Walt street. The next day Tardi needed to find a school, a school near his home. And this school was called “Fessender school”. On first day the boy got into the classroom and was uncomfortable and a little scary because he was not accepted and pushed away and mocked him “Tardi is cockroach, you are loser.” He was hurt but I realize my guilt.

After school my friends Alan and Walker were waiting for this Tardi, as he came out Alan pushed, him he fell into a puddle and said:

No wonder we saw Tardi and we thought about bфd. We immediately approached him and said:

— Tardi, hello! Don't you want to go with us to the forest?

— Well, Tardi, forgive us, we mocked you, well, came with us. We’ll be friends. Don’t afraid!

After that they went to the forest, in the forest they saw a house, terrible house. But boys didn't give into the fear. They went inside and in the same time Alan said:

Walker and I agreed and slowly, without noisy came out of the creeping house locked Tardi it this creepy house. Tardi saw and started screaming and crying. The boys ran away. The next Tardi’s parents were looking for him but unfortunately didn't find. It turned out that a creepy house swallowed and killed Tardi and he became a demon.

And after that a year has passed. My friends and I have forgotten everything and started everything differently.

I had a dream about a Tardi there was a bloodied knife in his hand. He said he would kill me. I wake up in fright. The next day was killed Walker oh just wake up in the morning. After 4 days Alan died in a car accident. A month has passed and I’m scared, but he also came to me with a knife and now my story ends with this. 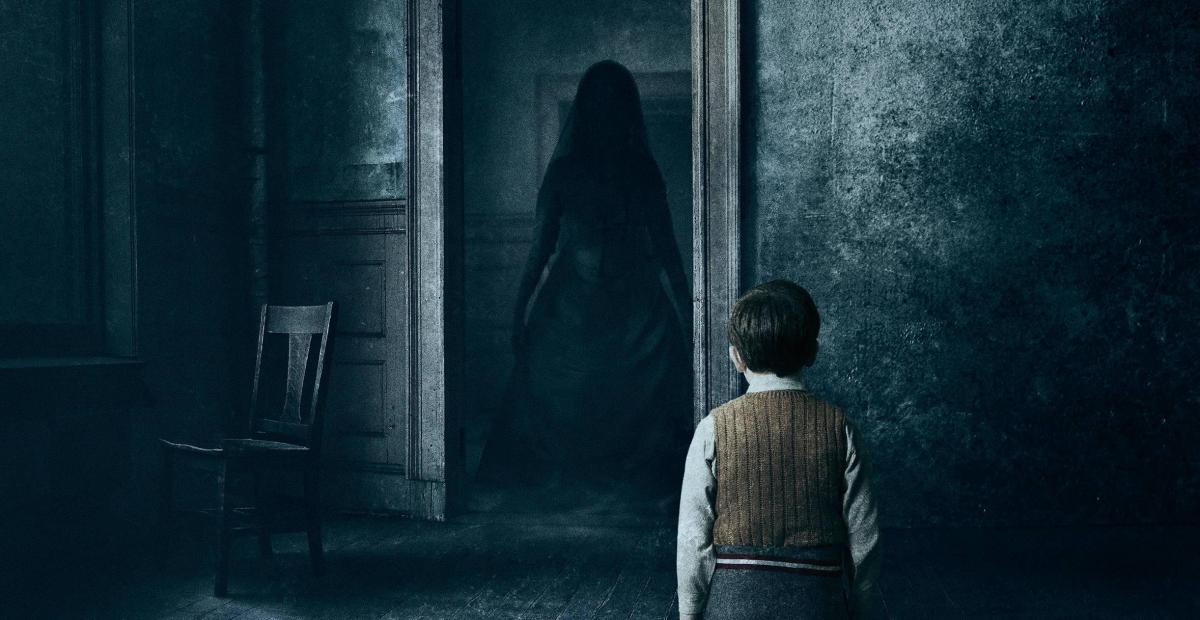